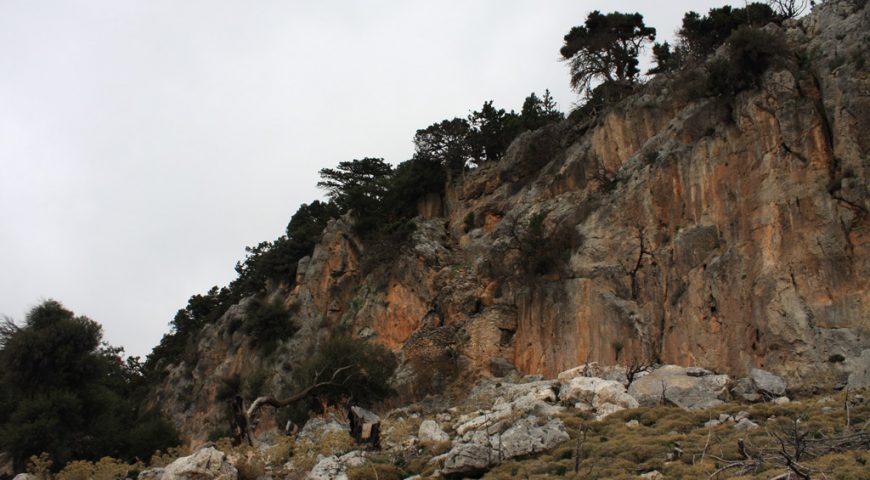 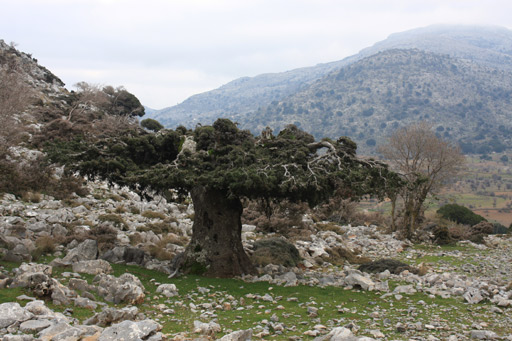 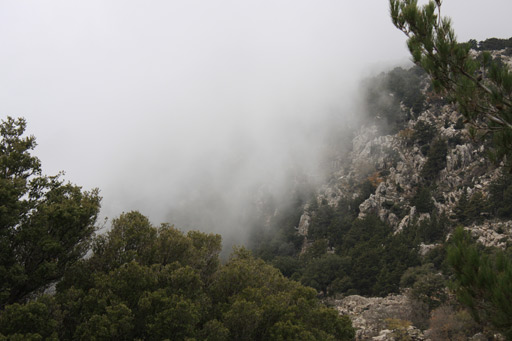 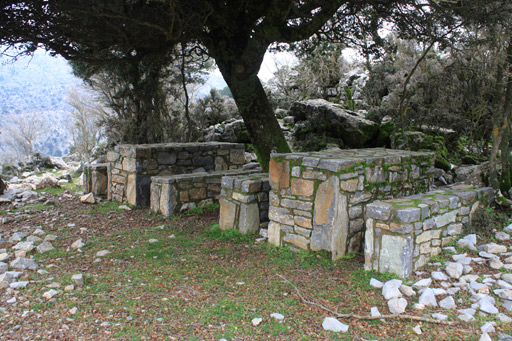 So one day, we said… the weather is bad, it’s cold, it’s ideal to stay in with a hot cup of chocolate and not worry about anything… so… lets not do that! Lets take open top vehicles, dress up like onions and go do some photography in a location accessible only by hard core jeep enthusiasts.

We started our adventure from Lasithi Plateau, where it was already very cold. But the time I got out of my car (a normal car) to meet the others, I had already regret it. But here we are!

It was a few kilometers to Selakano and as we left “civilization” more and more behind, the roads start to get rougher and rougher, eventually you could hardly call it a road.

We approached the general area of Selakano and were amazed of how beautiful it is, even in stone cold winter where most of the wild life is asleep or in hiding, You could hear a creek at the bottom of a gorge that took us to a long circle around it, through tiny villages (sometimes it was… no more than 4-5 homes and a small chapel) driving on the roughest road I had yet encountered on this island. There was cold mud everywhere, you had to grab on whatever you could (mind you, we were kinda pushing the limits of the vehicles) and while this was happening, I was trying to get some nice shots for the web-site. Man it was hard! But… so much fun!

We went through a small forest, over hills, down the gorge, up again, found a spring, picked up mushrooms (then we through them away, cause we were not 100% sure)… we had fun! It was great.

Eventually we had been in most locations which I was happy with for taking a few shots. We decided to make our way towards civilization again, but this time from a softer route which however meant we needed to make a rather big circle. After all the rough treat we had, I thing it was an easy decision for everyone. What really helped, was that on our way, we had to pass by Pezoulia. An amazing establishment with room to let and a fine restaurant. I mean… we had to have at least a shot of raki before moving on. The place was warm, the owner (a moto-cross enthusiast) welcomed us and had a shot (or several) of much needed raki.

Personally I was very hesitant in leaving. It was so cozy in there, but… we had to go. As we were nearing the main road network, the roads were getting more and more “acceptable”… and at some point we came across the main road that would take us to a huge circle back to our starting point. From there on it was a slow ride. Every body was now tired and needed the smoothness and ease of the rest of the trip. Once I made it back to Lasithi Plateau and I got into my car, it felt like I was in a luxurious vehicle. Comfortable, warm (in a bit), steady, made for the asphalt and fast (well, at least the way I drive it).

I hope we get to do this again. Many of the images you’ll see on the web-site have been taken this day.